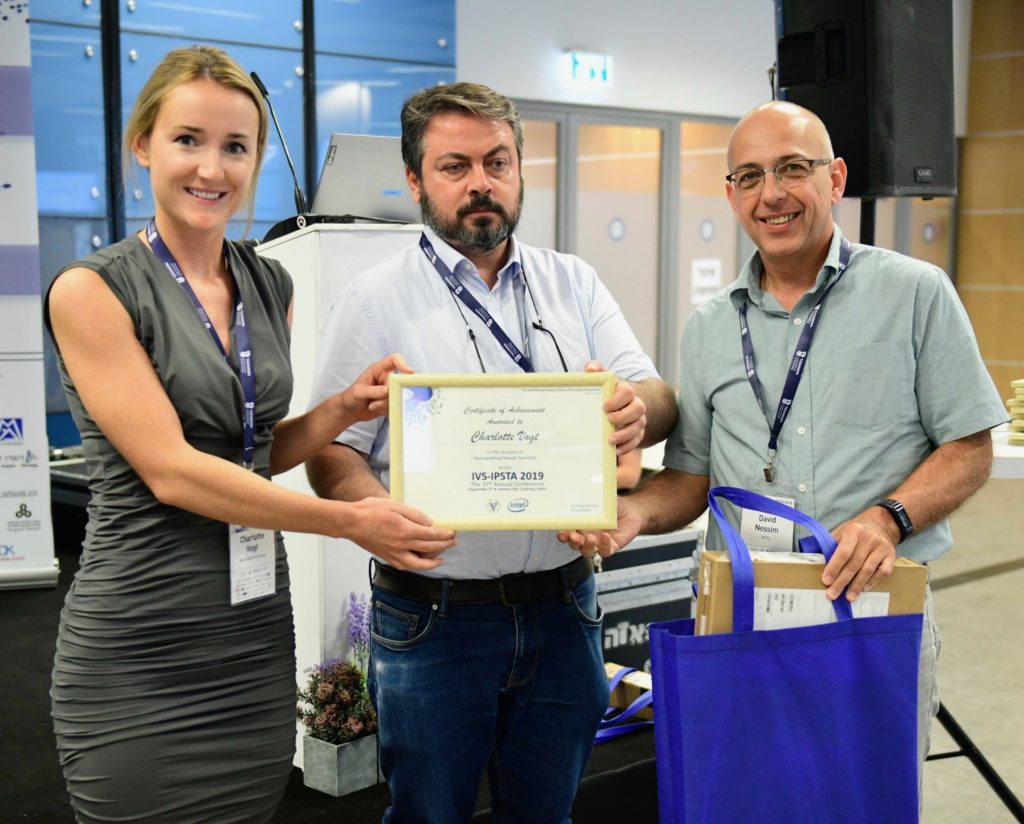 The Israel Vacuum Society (IVS) is awarding its 2019 Female Scientist Award to Charlotte Vogt for her “outstanding early-career achievements”. Charlotte Vogt completed her bachelor’s and master’s research in the group of prof.dr.ir. Bert Weckhuysen at the Debye Institute for Nanomaterials Science of Utrecht University (the Netherlands), who ultimately also became her current PhD supervisor. In December of 2018, she obtained a VATAT fellowship for “outstanding international students” to perform research in the last year of her doctoral degree as a guest student hosted by the groups of dr. Baran Eren and prof.dr. Ronny Neumann at the Weizmann Institute of Science (Rehovot, Israel). At the Weizmann Institute of Science, she is currently developing spectroscopic techniques for the catalytic activation of small molecules, mainly carbon dioxide.

The Award will be handed out in an official ceremony in Haifa, Israel on September 3rd.