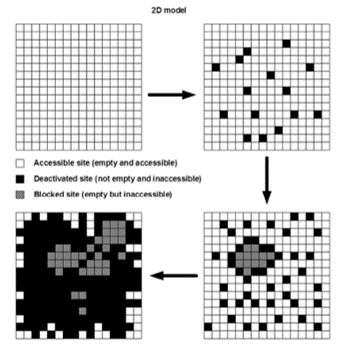 Chemistry World dedicated an article on a new model to explain zeolite clogging, based upon the board game “Go”.
The model was built by Scientists from the Tsinghua University in China and published by Catalysis Science and Technology on April 20, 2017.

As a catalysis expert, Bert Weckhuysen remarks: “The developed method is very interesting and elegant. It certainly will be useful for researchers interested in validating their experimental data on catalyst deactivation with a theoretical model. I directly see a lot of potential applications; for example, to model our recently published data on hydrocarbon deposits formed within zeolite crystals.”