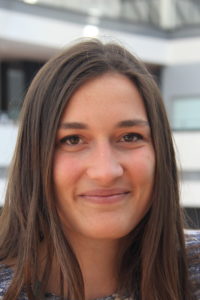 This project aims to a thorough investigation of the support role in the polymerization reaction catalyzed by metallocenes, in order to understand the mechanism behind the significant boost in activity when employing specific modified supports. The interaction between these modified supports, activator and metallocene will be studied by different spectroscopic techniques, such as UV-Vis-NIR, IR and Raman spectroscopy. The goal is to understand how such modified supports influence the activation efficiency of the catalyst.