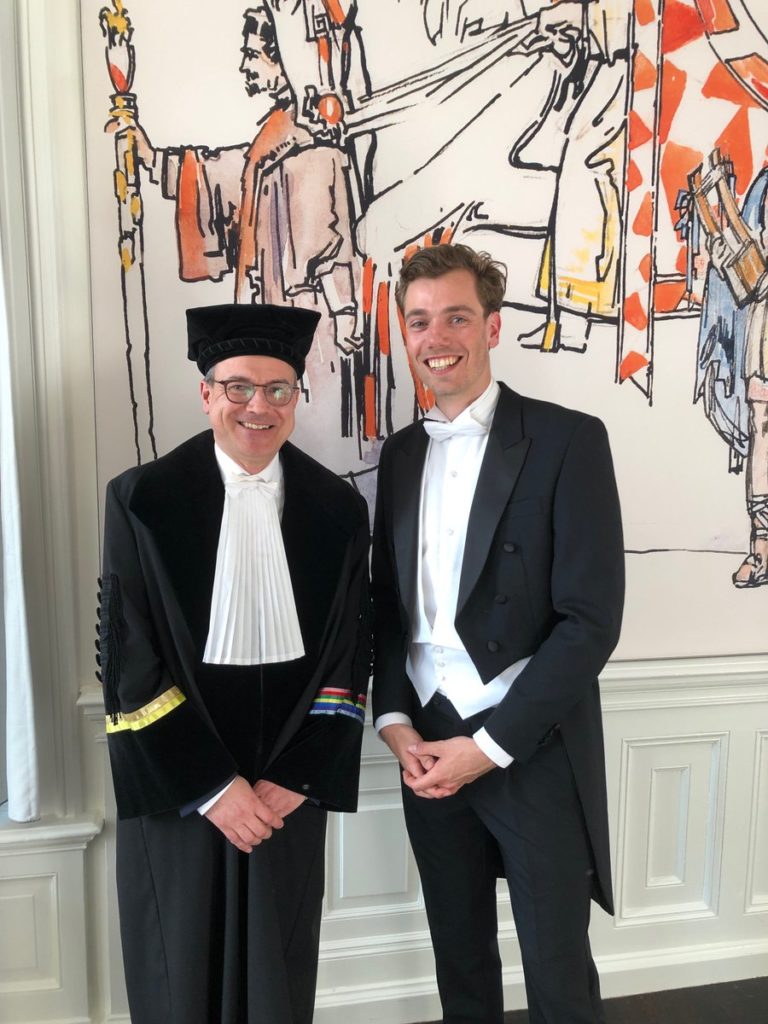 Heterogeneous catalysts are essential in the chemical industry for preparing useful materials from feedstock chemicals. Research in heterogeneous catalysis is beneficial for two reasons: firstly, improving the applied catalysts will result in more efficient industrial reactions; secondly, implementing novel catalysts could give us new useful chemical reactions and products. However, we can only rationally improve heterogeneous catalysts when we understand how they work. Heterogeneous catalyst researchers have therefore worked on many techniques to characterize catalytic solids and their working principles. In our research, we worked on a new method called SHINERS, which is an acronym for Shell-Isolated Nanoparticle-Enhanced Raman Spectroscopy. In this technique, gold nanoparticles are implemented to enhance the Raman light signals of solid catalysts and the adsorbed reacting molecules. The special interaction of light with these nanostructures allowed for the observation of chemical reactions that were previously not seen with Raman spectroscopy.

In this thesis, we worked on SHINERS and developed it into a more robust characterization technique for heterogeneous catalysis. The optimal size of the gold nanoparticles was found to be around 80 nanometers. The gold nanoparticles were coated with an ultrathin metal oxide coating to stabilize them for the demanding conditions of heterogeneous catalysis. They were found to be stable up to around 400 °C. Furthermore, synthesis methods and practical guidelines were advanced to make SHINERS an effective operando spectroscopic tool for the characterization of interfacial chemical reactions. The shell-isolated nanoparticles were combined with lanthanide nanoparticles that allowed for the sensing of local temperatures during catalysis. In this way, we obtained materials that served as catalyst support materials and spectroscopic sensors that detect local temperatures as well as adsorbed chemical species during catalytic reactions. These sensors contribute to the development of new and improved catalysts, since knowing these two parameters are crucial for the performance of catalysts.

Congratulations on this achievement!