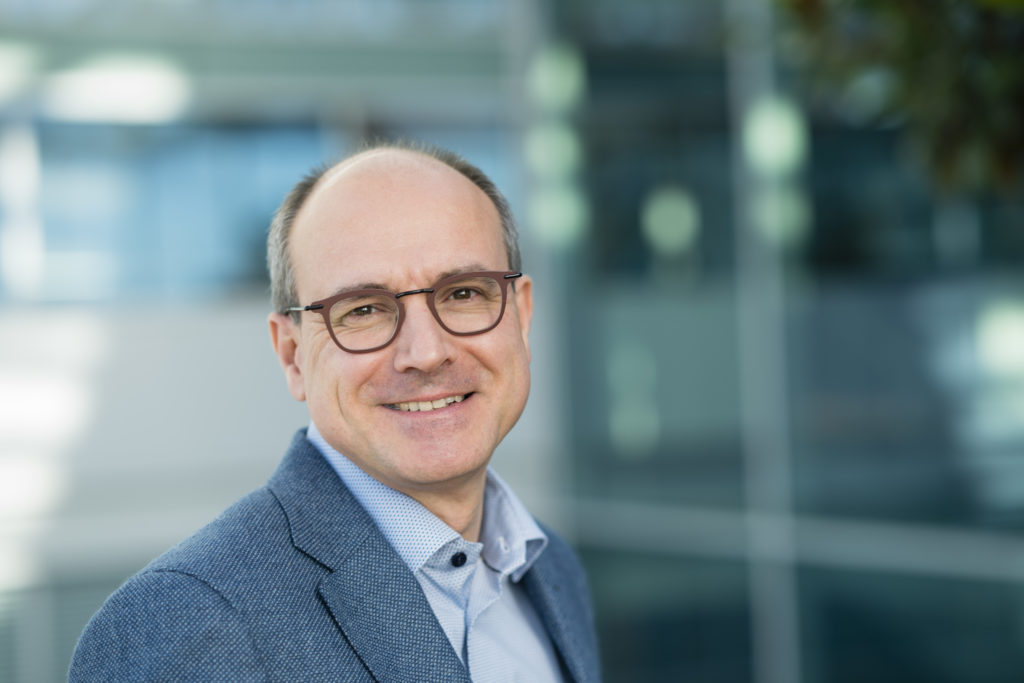 With effect from 1 January 2018, Bert Weckhuysen has been appointed Distinguished Professor in ‘Catalysis, Energy and Sustainability’ at Utrecht University.

‘It’s a great honour’, says Weckhuysen. ‘This will give me greater freedom to shape my scientific ambitions and social involvement. I am filled with positive energy as a result. I would like to convey this to others, both inside and outside the university.’

Utrecht University has appointed a select group of professors as distinguished professors, academics whose work and standing transcend national and disciplinary boundaries. Rector Bert van der Zwaan: ‘Bert Weckhuysen’s appointment as a distinguished professor of Utrecht University will enhance the visibility of catalysis and energy research in Utrecht and will therefore also play a major role in the strategic theme of sustainability. The unusual thing about Bert’s assignment is that he will be experimenting with a new structure in which education, research and social applications are closely intertwined.’

Bert Weckhuysen aims to connect fundamental science with societal challenges, and tries to bring this about by dreaming big. Examples include the TEDxBinnenhof lecture ‘A city that runs on CO2′ and the Catalysis lectures at the University of the Netherlands. He regularly gives interviews to newspapers and magazines and delivers lectures to a wide audience on Chemistry, Sustainability and Energy.

‘Can students and staff be actively encouraged to dream about a better society? How can these dreams be translated into academic research and education?’

Since 2011, Bert Weckhuysen has been a scientific figurehead within the Chemistry Top Sector and has actively contributed to the innovation and research strategy of the Dutch chemistry sector. Together with Ben Feringa (University of Groningen), he conceived and created the Advanced Research Center Chemical Building Blocks Consortium (ARC CBBC), a national partnership in which knowledge institutions and companies work together to develop chemical building blocks for a more sustainable society. Weckhuysen is currently the scientific director of the ARC CBBC.

Chemist Bert Weckhuysen (49) has been a professor since the year 2000 and has been affiliated with the Faculty of Science of Utrecht University as a Faculty Professor since 2012.

‘I love examining how fundamental knowledge can help to resolve major societal challenges.’

He specialises in the field of heterogeneous catalysis. Together with his research group, he works to deepen the fundamental understanding of how catalyst materials work. He uses spectroscopic and microscopic techniques to achieve this. With this knowledge, he tries to develop new or improved catalysts for the production of fuels, chemical building blocks and materials obtained from oil, natural gas, biomass and sunlight.

He is a member of the Royal Netherlands Academy of Arts and Sciences (KNAW), the European Academy of Sciences and the Royal Flemish Academy of Belgium for Science and the Arts. In 2015, he was granted a Knighthood of the Order of the Netherlands Lion. He manages the Multiscale Catalytic Energy Conversion (MCEC) Gravitation programme, which is coordinated by Utrecht University.

Since 2001, the Executive Board of Utrecht University has occasionally appointed outstanding academics as distinguished professors. They are given a great deal of freedom to initiate innovative forms of education and research and play a profiling role in the academic and social debate.