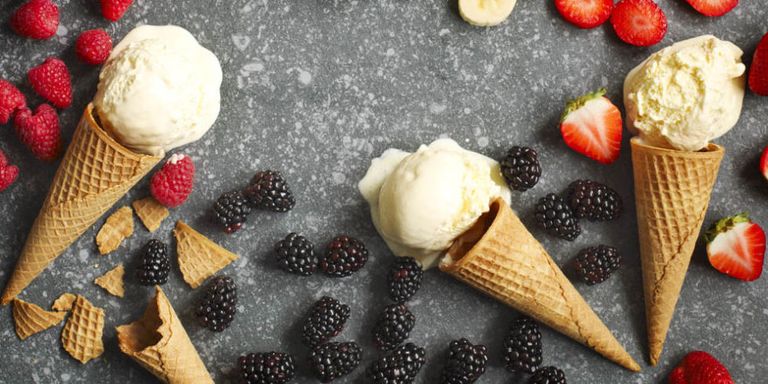 In May 2016, Bert Weckhuysen appeared in a series of five lectures of the ‘Universiteit van Nederland’ (University of the Netherlands), in which he explains all about catalysis: from fuels, food, and plastics to air pollution control. The lectures were received with great enthusiasm by the public and are still a popular topic in the media.

In March 2017, Weckhuysen was interviewed by the in the Belgium magazine “MAJA#4” (MAgazine van de Jonge Academie/ Magazine of the young academia). In this interview, he talks about how he experienced the recordings of the lectures of the ‘Universiteit van Nederland’ and his thoughts on how scientists can share their knowledge with society. Read the full article by Karolien Poels, in MAJA#4 (in Dutch).

On April 21, 2017, the lectures were featured in an article on the Dutch news website NU.nl. Every week, NU.nl publishes five videos of the best colleges. With ~50.000 views, the lecture “Waarom kun je het onderste puntje van je ijshoorntje beter niet opeten?” (“Why is it better not to eat the bottom-tip of an ice cream?”), is number one of the top 5 videos of the last season. Read the full article on NU.nl.
Most recently, this lecture was also featured in de Marie Claire & Elle.