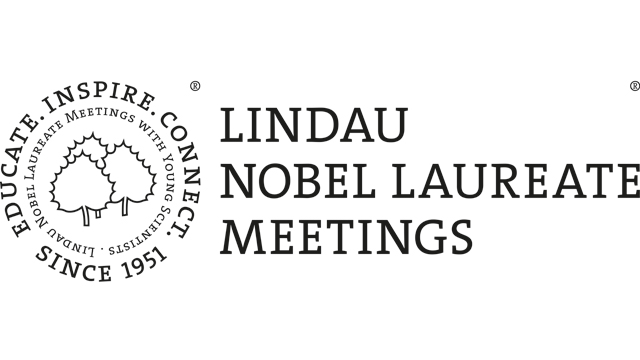 The honorable invitation to the 67th Lindau Meeting is with special regard to excellence in research.

The scientific programme of each Lindau Meeting is based on the principle of dialogue. The different sessions – lectures, discussions, master classes, and panel discussions – are designed to activate the exchange of knowledge, ideas, and experience between and among Nobel Laureates and young scientists.

Zoran Ristanović obtained his PhD last year (2016) under the supervision of prof. Bert Weckhuysen working on the development of novel super-resolution optical and X-ray microscopic approaches to study zeolite catalysts. During his PhD, Ristanović authored five publications in the prestigious chemistry journals Angewandte Chemie International Edition and The Journal of the American Chemical Society. In July 2016, he was awarded the Young Scientist Award on the International Congress on Catalysis in Beijing, China. Currently, Zoran Ristanović is working as a postdoctoral fellow in the group on a topic of surface-sensitive spectroscopies to study the formation and assembly of metal-organic framework thin films.