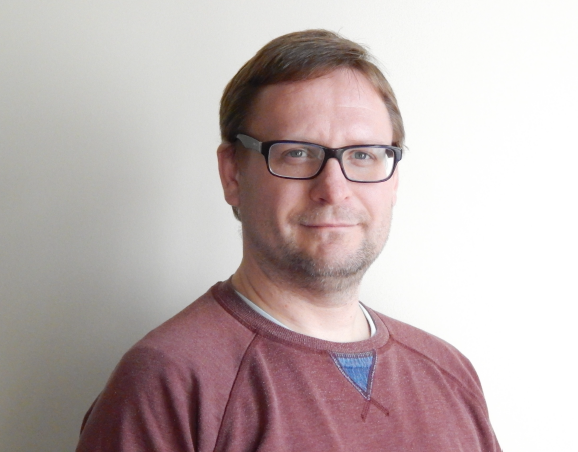 The project is a collaboration between the University of Wisconsin at Madison (USA) and the Inorganic Chemistry and Catalysis group at Utrecht University (the Netherlands). The first two years of the project will be conducted at the University of Wisconsin in the group of Prof. James Dumesic, and will concern the making of heterogeneous catalysts using atomic layer deposition (ALD).
In the third year, Dr. De bruyn will move to the group of Prof. Bert Weckhuysen. Then the prime focus of the project will shift towards the characterization of the developed ALD catalysts using advanced Raman/IR spectroscopy. Additionally, an overarching goal of this project is to use the ALD catalysts in hydrodeoxygenation and hydrogenation reactions and more specifically of levoglucosenone, a rising specialty chemical directly obtainable from cellulose.

Dr. De bruyn obtained his PhD degree from the Catholic University of Leuven (KULeuven) in Belgium, with Profs. Pierre Jacobs and Dirk De Vos. This was followed by a postdoctoral stay in Israel at the Weizmann Institute of Science with Prof. Ronny Neumann, industrial research work for LVMH (e.g. Christian Dior), and a research associate position at the Green Chemistry Centre of Excellence at the University of York (UK) in the group of Prof. James Clark.

Dr. De bruyn will receive €260.000 to finance his research work for three years.

Marie Skłodowska-Curie Individual Fellowships are amongst Europe’s most competitive and prestigious awards, aimed at catalyzing and accelerating the career of experienced researchers, through advanced training and mobility, as well as maximize their contribution to the knowledge-based economy and society.